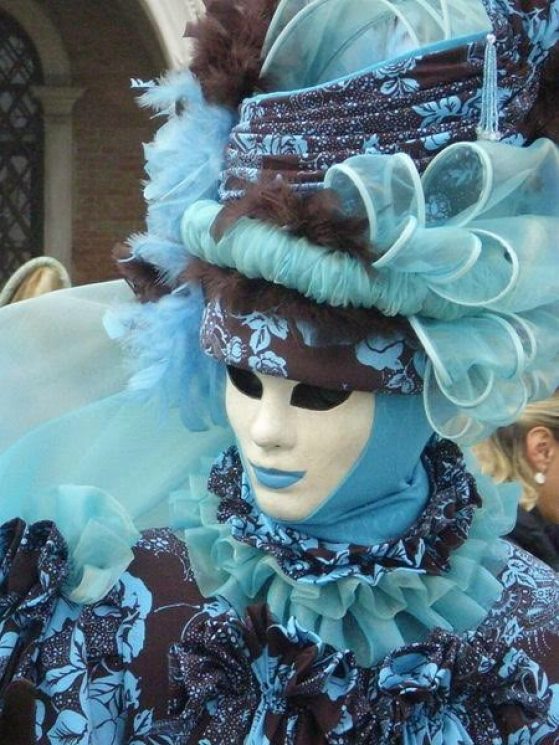 Italian is the fourth most studied language in the world and Italy’s cultural importance spans from antiquity through the present, from the Roman empire to the Renaissance to the worlds of fashion, design, and culinary arts. The natural and artistic beauties of Italy are alone sufficient to fill a lifetime of exploration. In any context, having studied Italian language, literature, and culture gives you a solid vantage point on the history of Western culture, the origins of the modern world, and the position of Europe in a global world.

What are your reasons for studying Italian?

The goal of the Italian major is to develop educated speakers and readers of Italian with significant cultural competence in Italy’s present and past.

Why an Italian major?
Learning Italian is not just about being able to communicate in a foreign language; it is about being conversant with the story of civilization.  And that is always something that will make you stand out. Graduates with a degree in Italian have gone on to work in any number of fields such as art and design, fashion, business and finance, health, education, telecommunication, tourism and government.

Italy has the fourth largest economy in the EU. An estimated 7,500 American companies do business with Italy and more than 1,000 U.S. firms have offices there, such as Adobe Systems, American Express, Apple Computer, AT&T, Avon Cosmetics, Bank of America, Bausch & Lomb, Berlitz Language Centers, Bristol-Myers, Estée Lauder, Federal Express, General Motors, Honeywell, Proctor & Gamble, Sheraton, Tiffany & Co, Twentieth Century Fox, and Xerox. Right here around the corner from U of M, in the Metro Detroit area, there are also numerous Italian companies. Think about the fact that Fiat of Turin now owns the Chrysler corporation.

Italian is one of the most admired languages of culture in the world. And Italian literature is Italian language at its best.  Learn what it’s like to read Dante, Petrarch, Boccaccio, Elena Ferrante, Italo Calvino, and Nobel-laureates Luigi Pirandello, Grazia Deledda and Dario Fo in the original, understand without subtitles films by great directors such as Fellini, Antonioni, Bertolucci, Rossellini, Visconti, Argento, Leone, Sorrentino, Benigni, and know what they are saying in operas by composers such as Donizetti, Rossini, and Verdi.

Italian is not just for Italians. Mozart wrote operas in Italian and John Milton wrote poetry in it. Pulitzer prize winning novelist Jhumpa Lahiri, daughter of Bengali immigrants to America, moved to Italy in order to become a writer of Italian. Audrey Hepburn and Clint Eastwood spoke Italian. Colin Firth, Shakira, and Alessia Cara still do. Shouldn’t you?

Do it faster.  If you are good at languages and/or already have one romance language, you might find the accelerated track (103-233) to be just your speed.

Go to Rome for Italian language and culture

Get immersed in Bologna

Go on an Internship in Italy

Get to know our active student group, Italianissimo

The Italian major is flexible.  It can accommodate study abroad.  It can have a strong emphasis on language-learning throughout the curriculum, or it can be more of an Italian Studies major with an array of courses taught in English, including one course in another related discipline.

Like the Italian major, the Italian minor is flexible.  It can consist of six courses all taught in the target language, or it can include three courses taught in English that can be taken concurrently from the very start of language learning.

Italian Culture (without language prerequisite)
You can study Italian culture even before you finish the language track. These courses are taught by our faculty in English, are open without prerequisite, and can count toward the Italian major or minor.

Once you finish the elementary language track, all upper-division courses taught in Italian are open to you.  235, 236, 270, 271, and 275 help you learn to use the language in increasingly complex situations. All upper division courses strengthen your speaking and writing skills and teach you about the literature, history, politics, society, cinema, music and popular culture of Italy. Courses may be taken in any order. At least one course at either the 300- or 400-level, taught in Italian, must be taken in RLL at the Ann Arbor campus, for the Italian major or minor.

Intermediate-Advanced Classes (after 232 or equivalent)

Courses Which Satisfy the Pre-1900 Requirement for the Italian Major

Review and follow this PDF checklist which outlines the approval process for non-UM study abroad and domestic transfer credit.

Please note:  students are required to have coursework pre-evaluated by an RLL faculty advisor prior to enrolling or going abroad; syllabi and specific course descriptions are needed. A final evaluation of coursework is required upon completion of the course or upon return from abroad. Specific courses and credits must appear on the transcript; syllabi and completed coursework are needed.

Students who are interested in learning more about pursuing Teacher Education should contact Dr. Maria Coolican. For further information about teacher certification options in the School of Education, please review the Educator Preparation Program website. To review the specific courses that are required for the various teaching majors, please see the Teaching Major and Minor Requirements.