Will Bullfighting Survive The Decade? 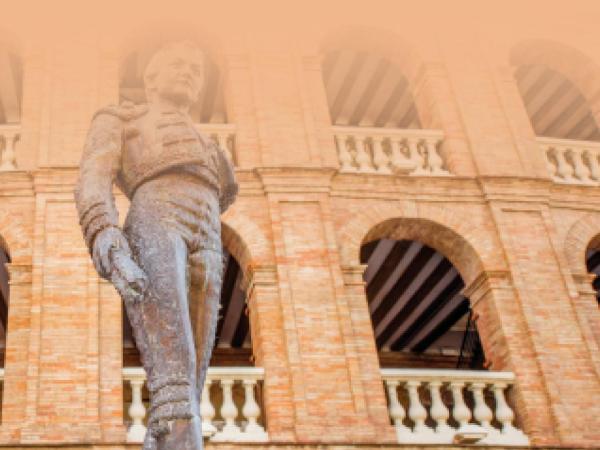 Bullfighting was once known as Spain’s “national fiesta”. For centuries, it was a major cultural industry not only in the Iberian Peninsula but also in the South of France and across much of Latin America. Ethical objections and a flailing economic model mean that its future is no longer secure. Tales of ageing and flailing audiences have been exaggerated in Spain, with significantly more tickets being sold for bullfights than, say, the theatre. It is, however, an expensive spectacle that cannot be easily downsized. In this lecture, Duncan Wheeler argues that a blanket prohibition is unlikely to take place over the next decade but that, unless public subsidies are increased and/or the traditional and endogamic taurine establishment becomes more imaginative with its business model(s), bullfighting may well cease to exist in its current form before 2030.

Do you have an event or information you'd like us to forward to our students and/or the entire RLL community? Send to rll.weekly@umich.edu.