The World, the Text, and the Indian 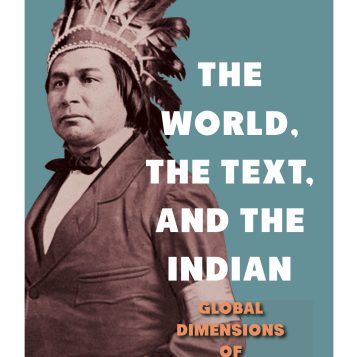 The World, the Text, and the Indian breaks from nationalist, tribalist, and identity-politics frameworks by examining Native American literature for its connections to global, transnational, and cosmopolitan forces. Essays by leading scholars in the field assume that Native American literary and cultural production is always global in character; even claims to sovereignty and self-determination are made in global contexts and influenced by global forces. Spanning from the nineteenth century to the present day, these analyses of theories, texts, and methods interrogate the dialects of global indigeneity and settler colonialism in literary and visual culture.