Language plays a central role in human development, cognition, interaction, and activity. The discipline of linguistics takes this central role of language as its starting point. Although inquiry into the nature of language has a long and illustrious history, modern linguistics is a relatively young discipline that is undergoing dramatic change. Some of the most important developments in the field involve a deepening understanding of human cognitive abilities, a stronger reliance on models of natural language in computer science, a better awareness of the place of language in matters of social justice and equality, and an increased integration of interdisciplinary scholarship about language.

The Department of Linguistics at the University of Michigan is one of the few departments in the United States that captures the inherent breadth of the discipline by exploring the cognitive, interactional, cultural, and developmental aspects of language. Faculty and students explore language structure, history, knowledge, behavior, and use. Faculty research aims to integrate these diverse approaches to language in ways that engender new modes of linguistics inquiry and new research domains.

Thinking about a concentration in Linguistics?

Want to get involved? 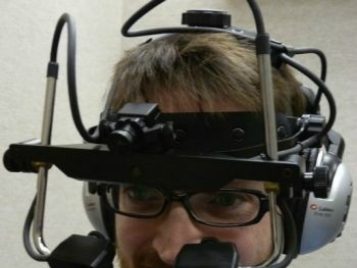 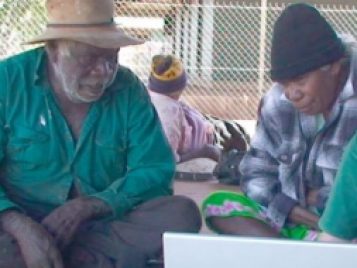 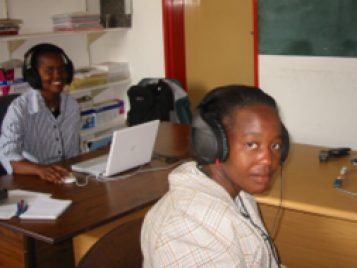 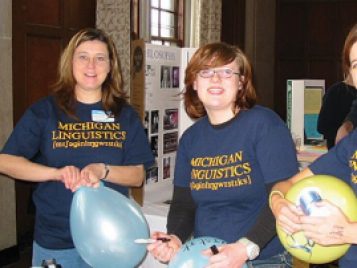 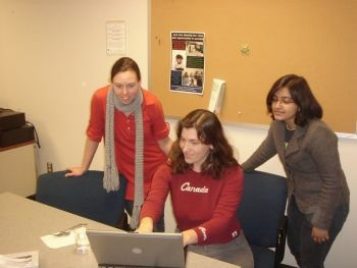 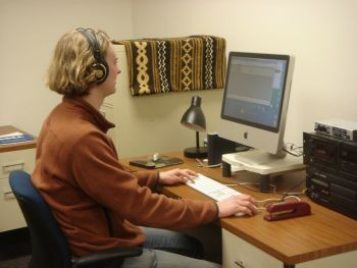