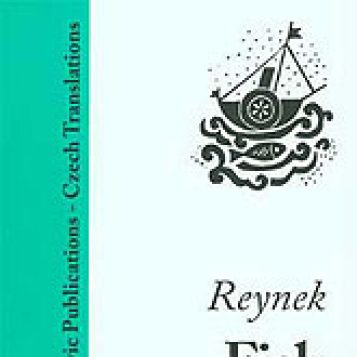 Bohuslav Reynek (1892-1971) was a remarkable Czech poet, translator and artist, who published several collections of poetry in the interwar time. Branded a “Catholic” poet in the 1950’s, Reynek suffered for what actually was an idiosyncratic faith, expressed in language influenced by ancient and medieval religious literature and contemporary secular poetry. In the last years of his life, there was a resurgence of interest in his work that continues until today, as witnessed by recent French translations. The present edition is bilingual, and it incorporates graphics by the important... 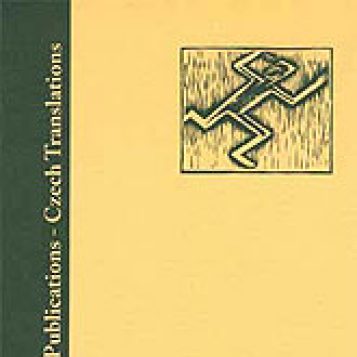 Jirí Weil (1900-1959) belongs among those Czech authors whose work has been available to the American reader in English translation only since the early 1990’s. His major novels, Life with the Star and Mendelssohn is on the Roof, have been widely acclaimed as  masterful and highly personal accounts of the fate of the Czech Jews during World War II.

The present edition is a translation of a little-known collection of short pieces originally published in 1946. Weil is preoccupied not only with the fate of Jews, but with the entire spectrum of wartime society. His... 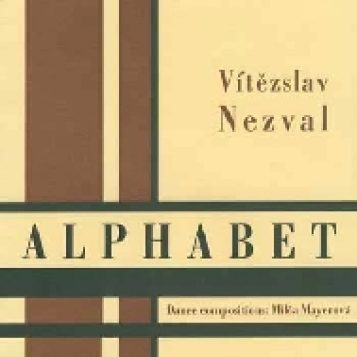 Alphabet by Vítězslav Nezval (1900-1959) is widely recognized today as a consummate Czech contribution to European modernism and a unique distillation of the creative spirit of the 1920’s. Published originally in 1926, it is a composite of experimental poetry, modern dance, and photomontage typography, by the poet Vítězslav Nezval, dancer Milča Mayerová, and typographer Karel Teige. This idiosyncratic and idiomatic work transports the reader-viewer through the discipline and fantasy of the modern age. The contributions of Karel Teige, the leading spokesperson for Devĕtsil and avant-garde... 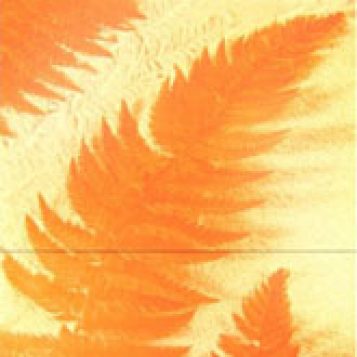 The volume revives a major contribution to modern Czech photography, originally published in 1935. It includes 14 full-page photographs by Funke, Josef Ehm, and their students at the progressively minded State Graphic School in Prague. Professorial explanatory notes by a variety of contemporary experts accompany these images. The project was driven by pedagogical considerations, and as such it reveals the wide reach of photography in education, scholarship and culture. An afterword by Matthew Witkovsky and Jindrich Toman sets this important publication into historical context for the...

The first extensive collection of Wernisch's verse to appear in English, drawing together more than one hundred poems from the whole course of Wernisch's career. From imagist haikus to long dramatic monologues, from nonsense verse to metaphysical meditation, from political grotesque to post-modern experiment, from folk songs to war poetry, Wernisch's work illustrates the poet's wide-ranging imagination, his... 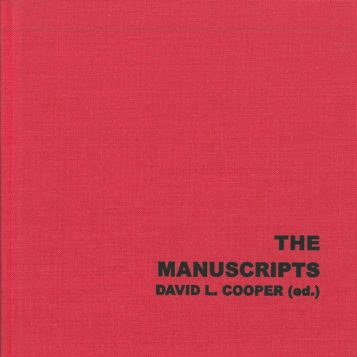 The present volume of MSP’s Czech Translations Series brings the first scholarly edition in English of the so-called Manuscripts, Czech literary forgeries of the early nineteenth century whose creation and reception represent one of the more remarkable episodes of Romantic forgery. The rich documentation here includes a selection of reviews and polemical articles that the Manuscripts provoked, showing their long term cultural significance and impact, including the central role they played in the development of Czech national consciousness. The annotated translation enables contemporary...