View photos from the last Africa Workshop of the year featuring ​Sana Aiyar, Associate Professor of History at the Massachusetts Institute of Technology 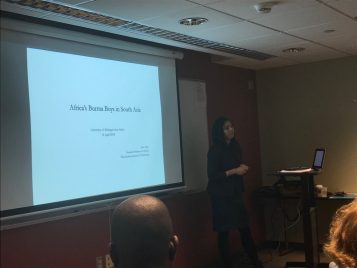 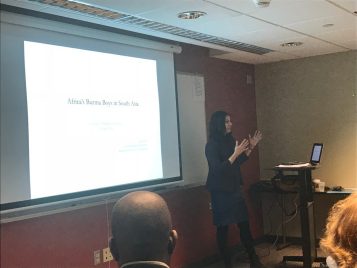 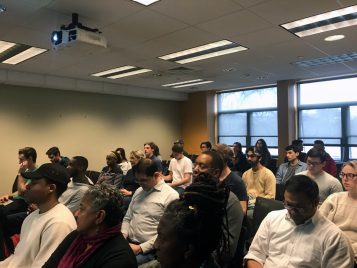 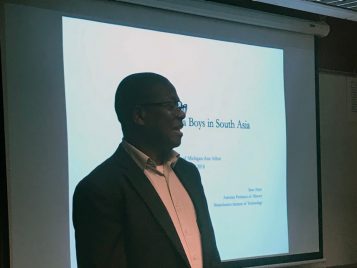 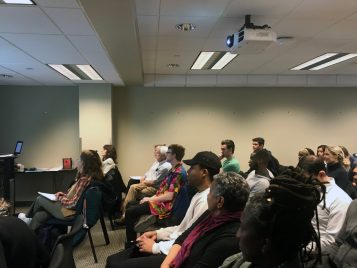 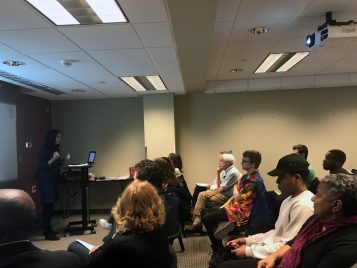 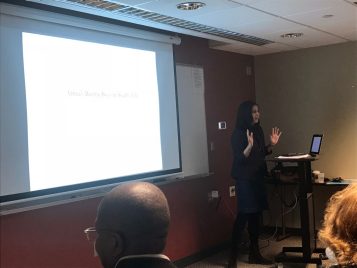 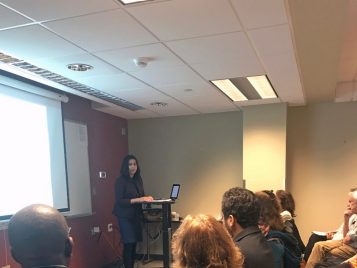 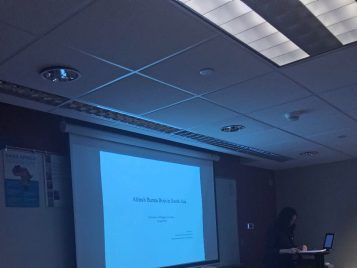 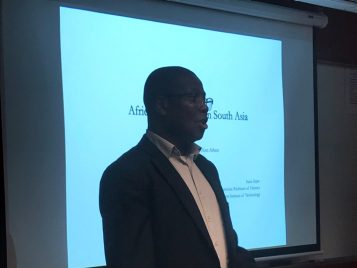 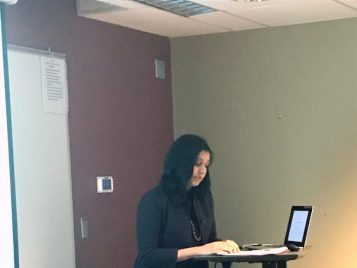 The last Africa Workshop of the year took place on April 10, 2018. It featured ​Sana Aiyar, Associate Professor of History at the Massachusetts Institute of Technology. Professor Aiyar is a historian of modern South Asia whose broad research and teaching interests lie in the regional and transnational history of South Asia and South Asian diasporas, with a particular focus on colonial and postcolonial politics and society in the Indian Ocean. Her first book, Indians in Kenya: The Politics of Diaspora (Harvard University Press, 2015), explores the interracial and extraterritorial diasporic political consciousness of South Asians in Kenya from c. 1895 to 1968 who mediated constructions of racial and national identity across the Indian Ocean. Aiyar will be speaking about the everyday encounters of African soldiers and South Asian civilians during the Second World War when over a hundred thousand military recruits from East and West Africa were stationed in India and Burma.