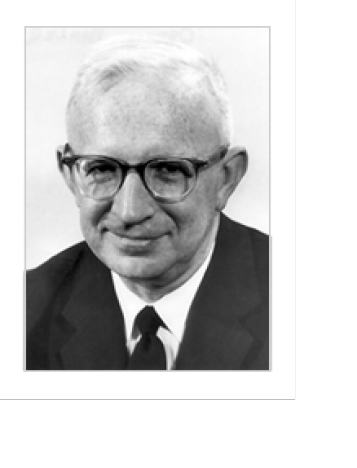 The Orren C. Mohler Prize was established by the Department of Astronomy in 1986 and is awarded for excellence in research in astronomy and astrophysics. Several former Mohler Prize winners have also received Nobel or Crafoord Prizes.

Orren Cuthbert Mohler (1908-1985) was born in Indianapolis, Indiana and received his M.A. in 1930 and Ph.D. in 1933 from the University of Michigan. From 1933 to 1940, Mohler taught astronomy at Swarthmore College, and worked as an astronomer at the Cook Observatory of the University of Pennsylvania. In 1940, Mohler became an astronomer at the McMath-Hulbert Observatory at Lake Angelus near Pontiac, Michigan for the University of Michigan. He was awarded the Naval Ordnance Development Award for his contributions in military and development research. Mohler was director of the McMath-Hulbert Observatory (1961-1970), and Chairman of the Department of Astronomy and Director of the U-M Observatories (1962-1970).

Mohler’s research led to the design and construction of the first astronomical vacuum spectrograph. Mohler had a great interest in preserving the past. He placed the 1854 Tiede astronomical clock into safekeeping at the Bentley Historical Library when the Detroit Observatory was vacated, and spent two years in the 1980s cleaning and polishing the meridian circle telescope to preserve it for future generations.