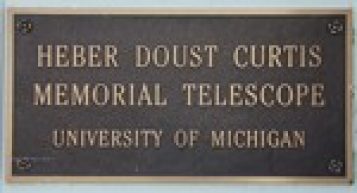 The Curtis Schmidt telescope is a 0.61-meter aperture f/3.5 Schmidt telescope located at the Cerro Tololo Inter-American Observatory, about 500 km north of Santiago, Chile. Originally installed at U-M’s Portage Lake Observatory in 1950, it was moved to the clearer skies of north central Chile in 1966.

It is named for Heber D. Curtis, Director of the University of 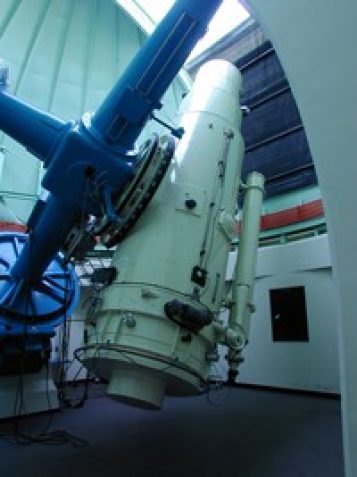 The telescope is dedicated to optical studies of artificial space debris. Projects include optical surveys for debris and follow-up observations to determine orbits and photometric properties of recently discovered debris.

The acronym for the debris project is MODEST (for Michigan Orbital DEbris Survey Telescope), and the Principal Investigator is Patrick Seitzer.