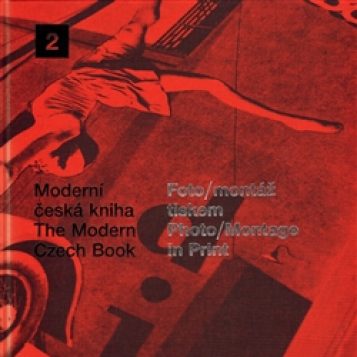 Photomontage was pioneered as a technique in central Europe in the 1910s, where it flourished as an art form through the end of World War II. While German artists such as John Heartfield, Max Ernst and Hannah Höch used the medium to respond to the atrocities of war, other areas of Europe were simultaneously experiencing a newfound political autonomy as the Austro-Hungarian Empire collapsed. For these artists, namely Polish and Czech, photomontage manifested itself in a Surrealist approach to cut-and-paste imagery that emphasized its potential for visual poetry. Photo/Montage in Print traces the explosion of photomontage art in book cover design and illustrated magazines in the interwar period. Documenting the remarkable contributions of Czech artists in the creation of the visual language of modern print media, the publication includes some of the leading artists of the Czech avant garde such as Karel Teige, Jindrich Styrsky, Toyen, Ladislav Sutnar and Frantisek Muzika.