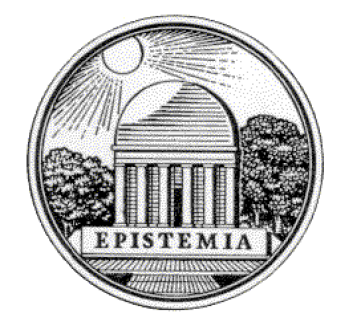 MODERN GREEK is an interdisciplinary Program housed in the Department of Classical Studies, offering courses and degrees for undergraduate and graduate students, as well as regular lectures, symposia, films, exhibits, and other events for students, faculty, and the broader community. The Program offers an undergraduate Minor in Modern Greek and an undergraduate Concentration (Major) in Modern Greek. It also offers excellent opportunities for graduate studies with a specialization in Modern Greek through several departments. Most students pursuing graduate degrees at the University receive graduate fellowships or graduate student instructorships, both of which provide full tuition and a substantial stipend.

How did all this come about?

MODERN GREEK began in September 1990 with a two-year language sequence taught by Traianos Gagos in the Department of Classical Studies. Language offerings later benefited from the teaching of Mihalis Fotiadis and Kostalena Michelaki. In 1996 Classical Studies and the Department of Comparative Literature joined forces, applying together and winning a new jointly shared Professorship in Modern Greek. Next the University turned to the Foundation for Modern Greek Studies, a grass-roots Greek American organization. When the Foundation met its fundraising goal, the University upgraded the position to an endowed Professorship. The endowing of the Professorship meant that Michigan has committed itself to offering Modern Greek for as long as the University exists.