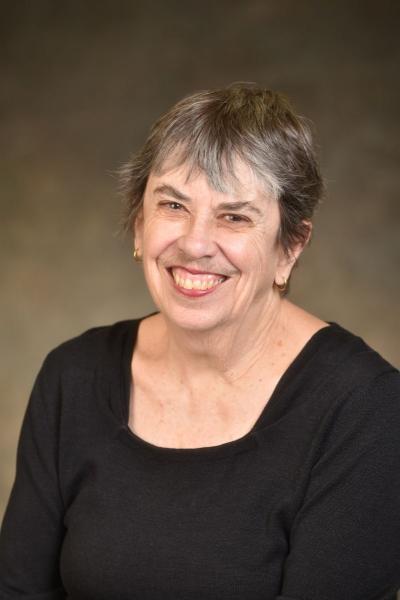 Ancient and medieval Indian literature, both religious and secular, is saturated with animals—animal fables, animal transformations, animals as instructors or instructive exempla, animals reflecting human characteristics in a mirror that is not always flattering to the humans so reflected. Much of the animal lore of the Classical period is familiar to most people with even a passing interest in India, but this talk will explore some lesser known examples, especially from the earlier, Vedic period. It will highlight the accuracy of the field observation of animal physiology and behavior and the clever application of this field observation to the particulars in the human sphere. Among the topics treated will be frog mating, hyena physiology, and rhinoceros toes.

Stephanie Jamison received her PhD in Linguistics from Yale University in 1977, specializing in historical and Indo-European linguistics. Since 2002 she has been Professor (Distinguished Professor 2014) of Asian Languages and Cultures and of Indo-European Studies at the University of California, Los Angeles.

She publishes widely in Indo-Iranian and Indo-European linguistics, poetics, ritual, mythology, and law, with special focus on Vedic Sanskrit. With Joel Brereton, she produced the first complete English translation in over a century of the oldest Sanskrit text, the Ṛg Veda: The Rigveda: The Earliest Religious Poetry of India (Oxford Univ. Press. 2014).

Please register in advance for this zoom webinar here: https://umich.zoom.us/meeting/register/tJEtc-2qrzIrGNeCviBGGnPJECi-Z8zmr2Bo

If there is anything we can do to make this event accessible to you, please contact us. Please be aware that advance notice is necessary as some accommodations may require more time for the university to arrange.
Medieval and Early Modern Studies
Room 1029 Tisch Hall
435 S. State St.
Ann Arbor, MI 48109-1003
telf@umich.edu
734.763.2066
734.647.4881
Sitemap
Facebook Twitter Youtube