On Friday, March 13, 2020, the University of Michigan canceled ALL 2020 Commencement Activities.

The Department of English Language and Lterature will be contacting graduating students in the coming days with department-specific information.

The Department of English Language and Literature
Undergraduate Commencement Ceremony

ELIZABETH (Liz) BENDER graduated from the University of Michigan in 2006 with degrees in English Language and Literature and Spanish Language and Literature. Currently she is Senior Policy Counsel at the New York City Commission on Human Rights, where she leads the Commission's effort to create non-carceral, restorative responses to hate violence and bias. She also works on legislation and policies to protect the civil rights of people who have criminal records--a group that outnumbers people with college degrees nationwide. Previously she was a staff attorney at the Legal Aid Society's Decarceration Project, a groundbreaking initiative that challenged New York's cash bail system through litigation and policy advocacy. She was part of a coalition that achieved sweeping reforms to the state's pretrial justice system in 2019, including the elimination of cash bail for most criminal offenses. Liz began her legal career as a public defender in the Bronx. She is a graduate of the Fordham University School of Law in New York, a volunteer with the National Lawyers' Guild's Parole Preparation Project, and an active member of the New York City Bar Association. A Pittsburgh native, Liz lives in Manhattan with her husband, their newborn son, and their dog.

Information for Family and Guests

Tickets are NOT required for this free event. To ensure that all of our graduates are able to have family attend, we request no more than (8) guests per student please. Lobby doors will open to guests at 3:30 p.m. and guests should be seated by 3:50 p.m. NO helium balloons are allowed in the building due to safety/fire concerns, but flowers are welcomed. A dessert reception will be held immediately following the ceremony in the Michigan Theater lobby.

PHOTOGRAPHS: A professional photographer from Graduation Foto will be on hand to photograph each graduate as they cross the stage. In addition, a protrait of each graduate will be taken off stage behind a backdrop. Graduation Foto will contact each student directly by mail in regards to placing an order. Guests are welcome to take photographs during the ceremony from their seats however guests are not allowed to stand in the aisle, along the walls or move to the front at any time during the ceremony. These areas MUST remain clear for emergency purposes.

Information for Graduates and RSVP

For more information on parking in Ann Arbor and near the theater, please refer to Republic Parking website.

For any questions regarding our department commencement, please contact Karena Huff at kmhuff@umich.edu

University of Michigan Commencement
Saturday, May 2, 2020
10:00am
Michigan Stadium

Graduates and families may refer to the following web link for information about the UM Commencement ceremony at Michigan Stadium.
http://commencement.umich.edu 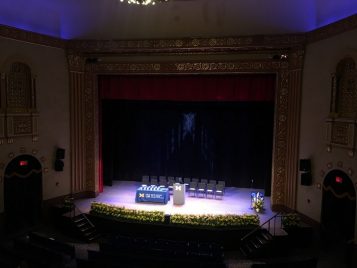 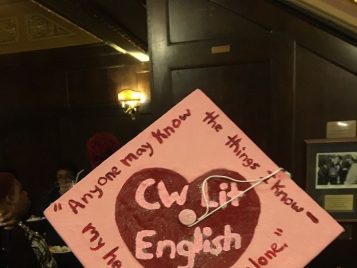 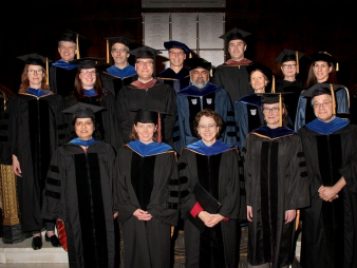 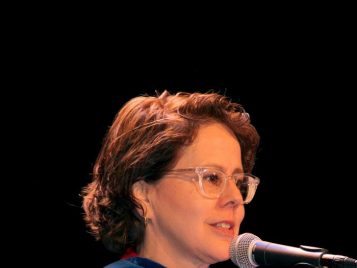 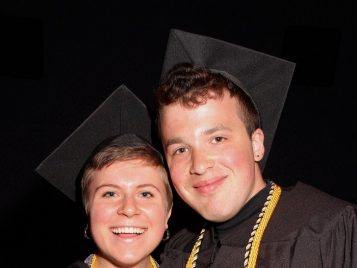 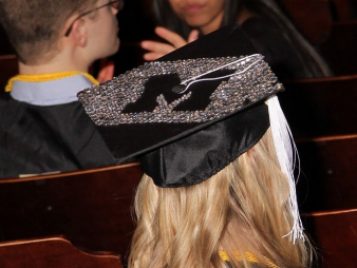 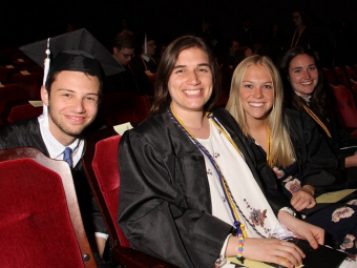 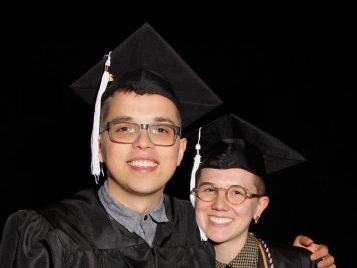 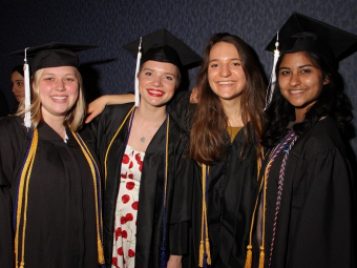 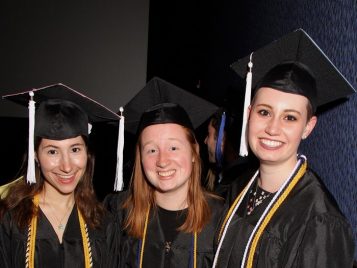 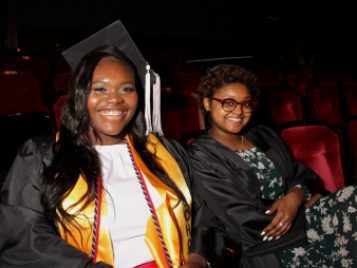 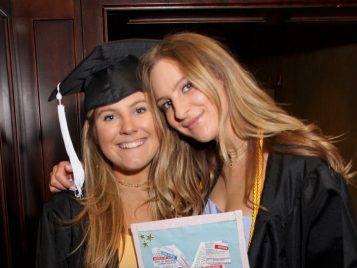 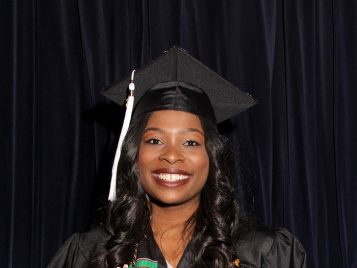 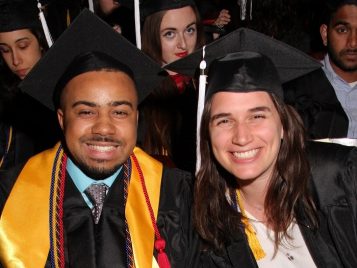 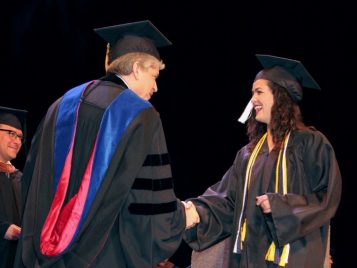 previous | next
English Language and Literature