Lineages Of The Literary Left 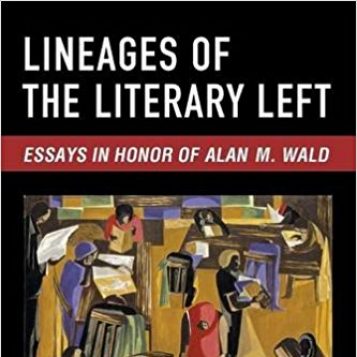 For nearly half a century, Alan M. Wald’s pathbreaking research has demonstrated that attention to the complex lived experi- ences of writers on the Left provides a new context for viewing major achievements as well as instructive minor ones in United States fiction, poetry, drama, and criticism. The essays in this volume in honor of Alan M. Wald investigate aspects of intellectual, literary, and cultural movements and figures associated with left-wing politics beginning in the early twentieth century and continuing into our own time. Intimately linked with social struggle, the thinkers and actors analyzed in these diverse essays can be collectively understood to form the intertwined lineages of the Literary Left.